Felt. That fibrous, seemingly tough material that used to be everywhere but hard to find now, now resides mostly under the furniture feet to protect your floor. Feet and drag washers....what a material lol.

While felt is a decent padding material for those feet, it makes only a so-so effort at a drag material. Yes, it has been around seemingly since dirt was invented and is used widely in drag systems. Go figure. My thought is the felt washers are really inexpensive to manufacture and are more of a cost cutting measure than anything nowadays.

When the felt is oiled the oil keeps it from burning up inside the drag stack and allows the system to 'slip' under pressure. After some time that oil will burn off, that's when the fun begins. When a fish runs there is alot of heat generated as this is what the system does....develop friction and therefore heat....just like your car's brakes do. When the heat is prolonged, it will actually MELT the felt and turn it to a plastic dust, leaving you with a drag system that is metal on metal friction....sure path to a catastrophe! Now by catastrophe I am referring to a seized up drag, lost fish, broken line, and possibly a reel that is so badly damaged it's time for a new one. All for a few drops of oil!

The felt washers should be checked regularly as they tend to get squished from all that pressure and heat. When they are compressed they can't hold the oil they need to keep doing what they do, they fail.

If you want an upgrade, carbon fiber washers can usually be substituted in place of the felt, allowing more range and better holding power....**check here** to see if your reel is listed. If not, send us an email with the sizes you need!

Just for reference, here are some common felt drag stack setups, as they would be placed in the spool (or drive gear in a casting reel). 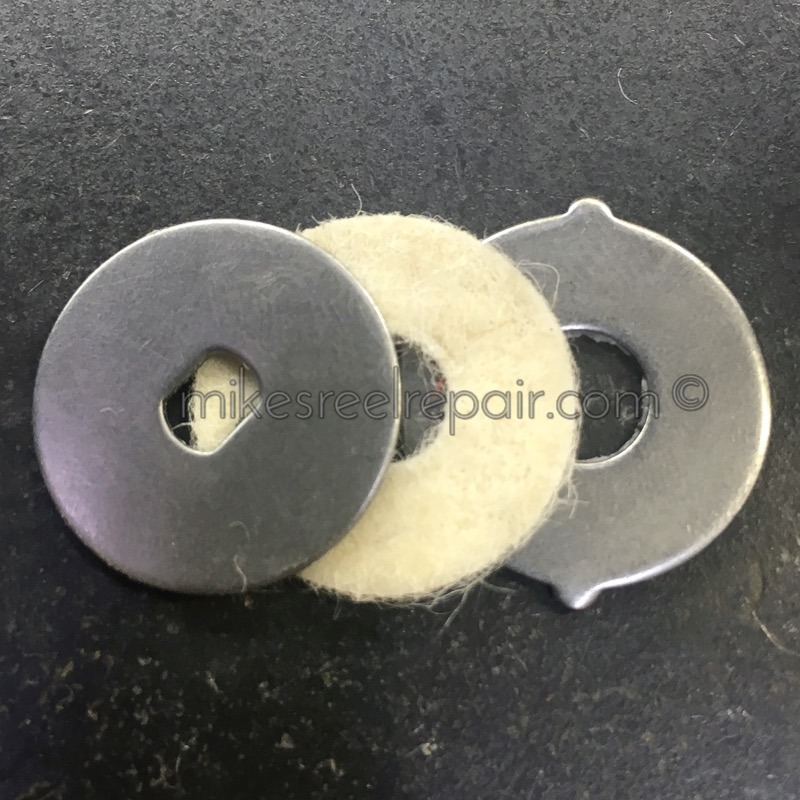 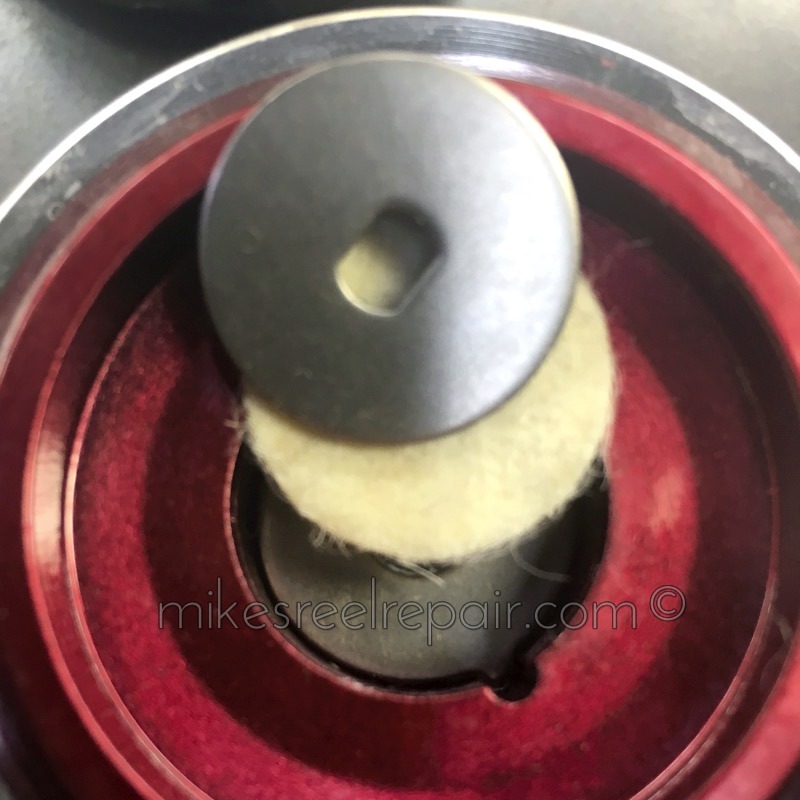 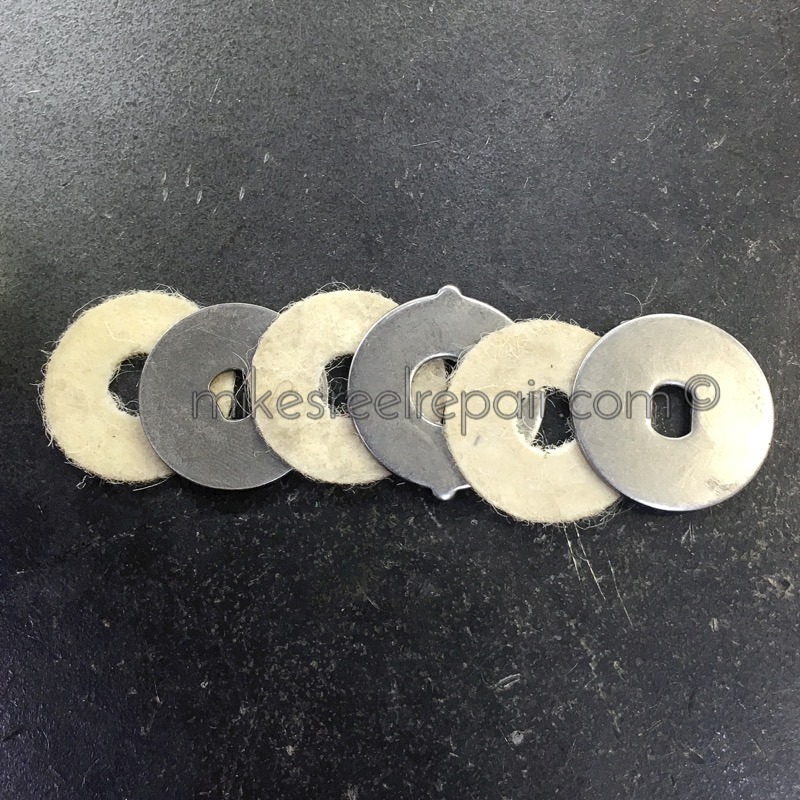